Your browser does not support JavaScript!
Drink-driving limit could be lowered in the UK 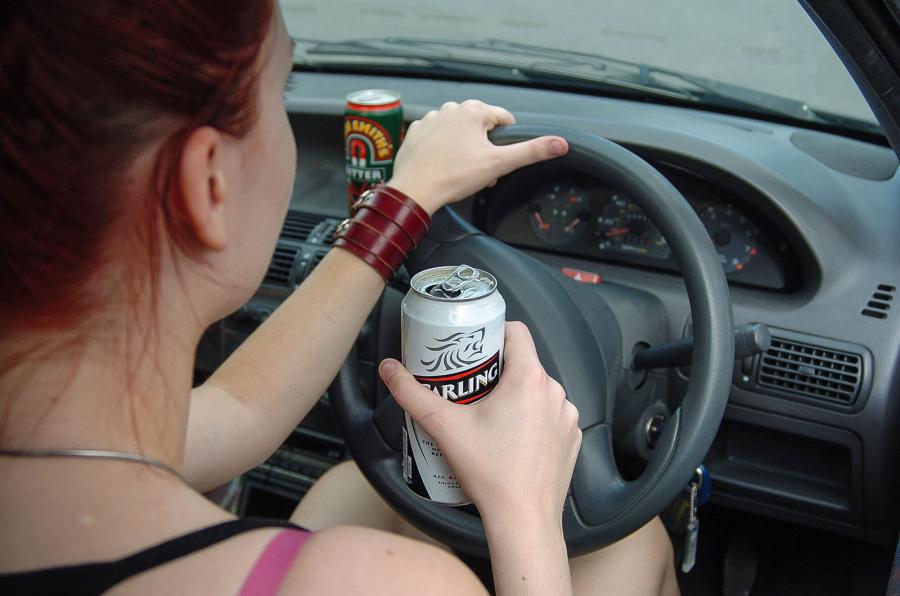 The UK Government has suggested that it may reduce the drink-driving limit in England and Wales, making it illegal to drive after only 1 glass of wine or 1 pint of beer.

Andrew Jones, the transport Minister has mentioned that England and Wales could follow the example of Scotland which lowered its drink-driving limit to 50mpg per 100ml in 2014. The previous limit was 80mpg per 100ml.

Scottish Police have advised that the numbers of drink-driving offences fell by 12.5% in the first 9 months since the law was changed. Andrew Jones advised that he would be meeting with representatives of his Scottish counter-parts to discuss it.

The current limit of 80mpg is one of the highest in Europe and in 2014 drink-driving led to 1080 serious injuries and 240 fatalities in England and Wales.

Although the new limits suggest that it would only take around 1 pint for you to be over the limit, in reality this would be impossible to determine because each persons metabolises alcohol at a differing rate.

Here at MKL Motors we offer our clients: