Your browser does not support JavaScript!
A Report Reveals How Safe Google’s Self-Driving Car is 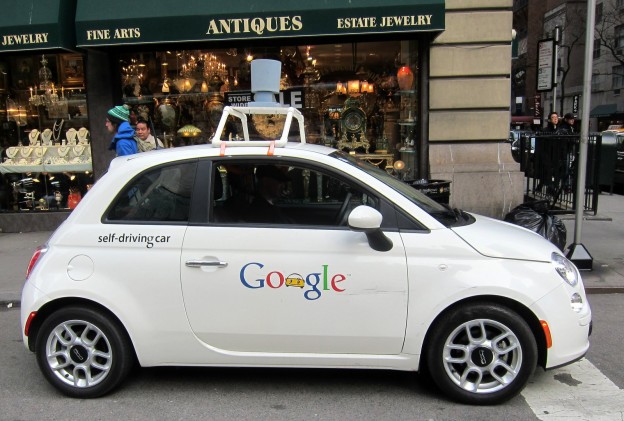 Google’s self-driving cars have continually been creating buzz in the automobile market for the last 6 years when the giant started its highly appreciated project. It is naturally an important thing for car lovers to know how safe such advanced cars are.

In an attempt to provide the people with updates on the project, Google is nowadays providing monthly reports on how safe the car is. As Google has revealed nearly twelve minor accidents have been registered so far all through more than 1.8 million miles of self-driving and manual driving collectively. And the report outlines an operative sentence “Not once was the self-driving car the cause of the accident.”

As per the reports disclosed by Google, the accidents include one happened in the year 2010 when Google Prius was being handled manually on Central Expressway. In addition to the examples, another accident took place in 2015 which was an example of the dynamics between self-directed and manual mode of driving.

Google claims in its monthly report that 6 of the 12 minor accidents tool place when the car was in self-driving mode. And on the other hand, other 6 accidents were caused because of staffers’ fault.

As per the reports, it is worth to know that the rate of accidents caused by Google’s self-driving cars has lowered drastically in 2015 when compared to the accidents happened in last 5 years.

With increasing demand of reconditioned machines for several advanced vehicles, numbers of engineers and technicians are recommending for rebuilt machines. Reconditioned Audi A3 engines are best known for increased efficiency and advanced applications.