Your browser does not support JavaScript!
Emergency Automatic Brakes to Soon Become an Industry- Standard for Automobiles 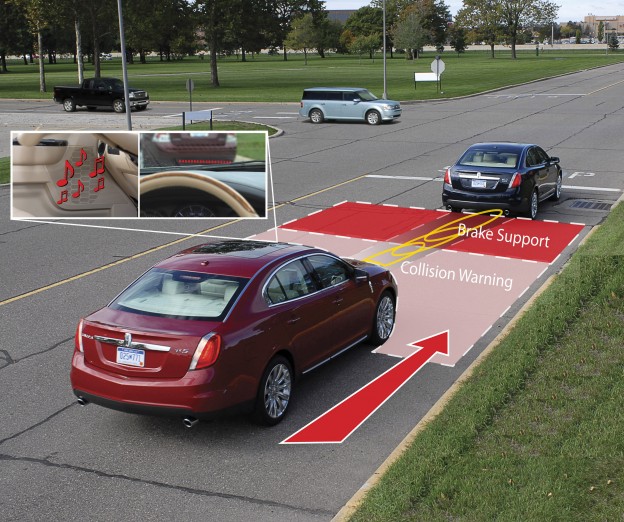 With an aim to make driving safe than ever, the NHTSA (National Highway Traffic Safety Administration), an agency of the Executive Branch of the U.S. government and part of the Department of Transportation, has secured a commitment from a diverse group of renowned automakers, like—General Motors, Toyota and Volkswagen, to manufacture all new vehicles integrated with automatic brakes as a standard feature. This initiative is aimed at making automatic emergency braking an industry wide standard.

The NHTSA and its private-sector counterpart, the Insurance Institute for Highway Safety (IIHS), have reached an agreement to speed up the implementation of this promising technology without any hindrance.

The automatic emergency braking system includes sensors—radar, cameras or lasers, that could detect an imminent collision and apply the brakes automatically in no time. This crash-prevention technology could be a boon to the leading suppliers in that market, including Delphi, Magna, Bosch, Continental, ZF TRW and Mobileye.

The automakers in the pact “have committed to an important principle: AEB is a life-saving technology that should be available to every vehicle owner,” NHTSA Administrator Mark Rosekind said in a statement Friday, Sept. 11, adding: “We encourage every other manufacturer to join this effort.”

“There’s always going to be a need for regulations to keep public safe,” Rosekind said Friday during a ceremony at the IIHS’ newly expanded research center here, and those regulatory efforts will continue. “The industry, in this case though, hasn’t waited for regulation.”

The technology is widely available on modern cars, but many automakers serve it as a part of option package that increases vehicle’s price by thousands of dollars.