Your browser does not support JavaScript!
BMW X6 Engine Replacement and Installation for Mr Smith

Once we got down to work on the vehicle we found that both front driveshafts were broken and the oil sump on his original engine had a hole which was filled with sealant as a basic repair.

We believe that the previous owner had some sort of accident where he drove over something that damaged the vehicle from underneath. Very quickly the oil would have drained out of the engine starving it of oil and causing permanent damage if continued to be driven in this state.

We replaced his engine with a rebuilt one and got his baby back on the road in time for the holidays.

Oil starvation is one of the major causes of engine failure. Always be sure to check your oil levels at least once a month to ensure your engine is well lubricated at all times. 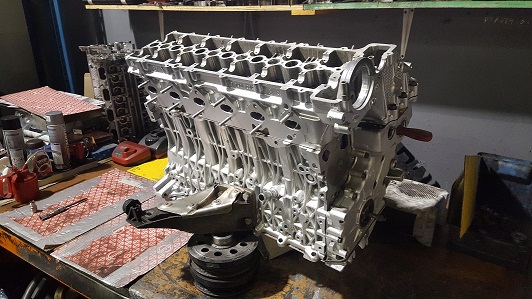 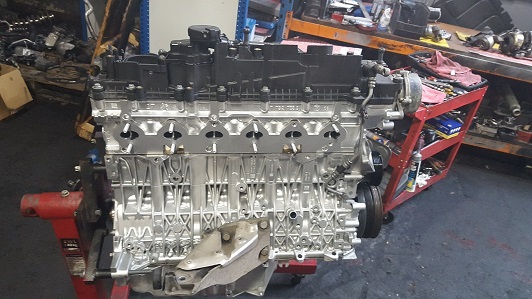 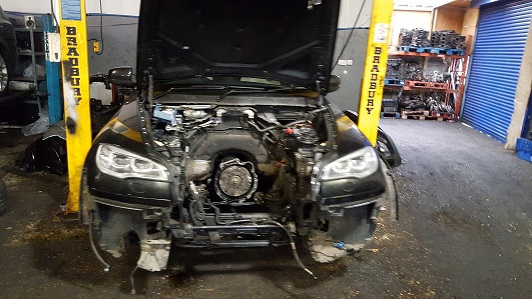 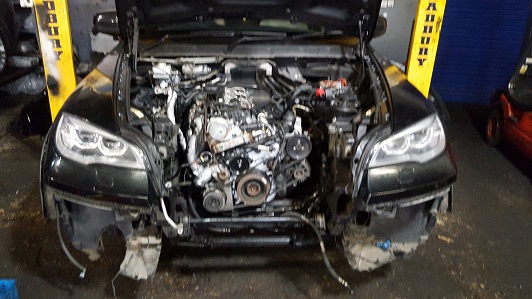 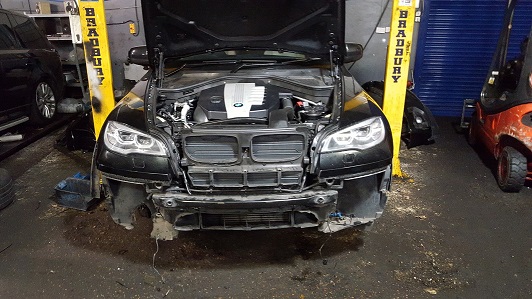 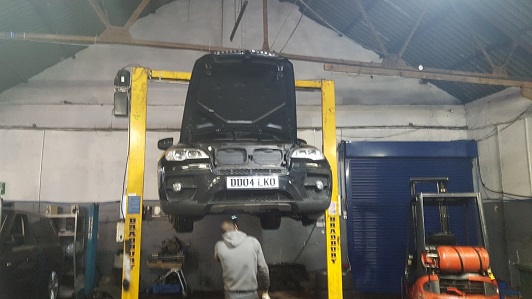